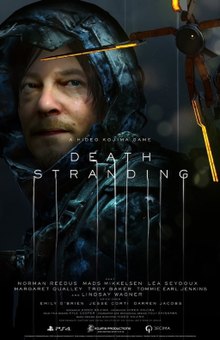 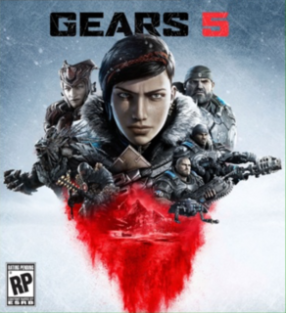 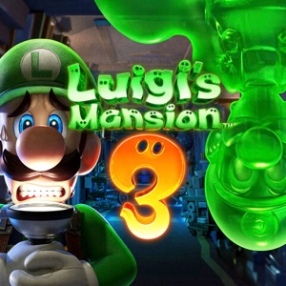 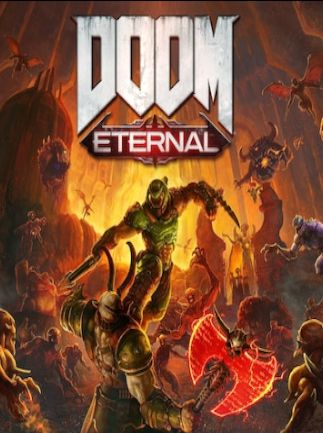 Blogging live to you and yours! It’s your boy TWOTALL4UFOOL! Hope everyone out there had a good Labor Day and Labor Day Weekend (if it applied to you). With Labor Day gone now you know that the summer weeks are winding down. With that being said after summer comes fall. And this fall there is a ton of games coming out. So let’s look ahead to the games that are coming out this fall.

This month starts off strong. Final Fantasy VIII Remastered is out now. That’s a game I would like to check out in the near future. The Spyro Reignited Trilogy is out for the Switch and PC now as well. Also this month you got Gears 5, NBA 2K20, Borderlands 3, Contra: Rouge Corps, and FIFA 20. One day this month I can’t forget about this month is September 20th. That is the day that The Legend Of Zelda: Link’s Awakening the remake is out, and the day that the Nintendo Switch Lite is on sale in retail stores. That is going to be an expensive day for a lot of you guys. I hope you are ready. And the day before that we will see the Sega Genesis Mini Console released. That should be a treat for all you hardcore retro gamers out there.

If you think that the rest of this month is a monster wait until you see what is coming out next month. Destiny 2: Shadowkeep the new expansion will be released at the beginning of the month. Also early on next month we’ll see Ghost Recon: Break Point, and Ghostbusters: The Video Game Remastered. Moving through the month of October we’ll see The Witcher 3: Wild Hunt – The Complete Edition come out for the Switch. Also coming out in the month of October will be Yooka-Laylee and the Impossible Lair, WWE 2K20, Call of Duty: Modern Warfare, and the Outer Worlds. Rounding out the month of October will be Disney Classic Games: Aladdin, and the Lion King and coming out Halloween will be Luigi’s Mansion 3.

November is also a monster month for games coming out. That month we will see the latest iteration of Need For Speed which is Need For Speed Heat. We finally will see the long anticipated game from Kojima Death Stranding. On the 15th of November we see Star Wars: Jedi Fallen Order, and Pokemon Shield/Pokemon Sword come out. And toward the end of that month we’ll see Shenmue III, and Doom Eternal. Who cares about what is coming out in 2020 when we still have a ton of games waiting to come out this year.

Wow that is a lot of games I named. As much as I would love to play all the games I just named up above, I know I’m not going to have time for all of them. And you probably won’t have the time for them either. It really gets me to thinking what games I should get this holiday season. For me there are a few triple-A releases I want and a few budget titles I want. I probably won’t be buying too many games this because I want to play every game I buy and don’t want to continue adding to my backlog of games. I guess you can say it is a good problem to have.

As always I want to read what you have to say. What games are you planning on getting this fall and holiday season? Any games I forgot about? I know there is a Nintendo Direct going on later today so I’m sure more will be announced there. Anyway folks until next time! Blogging live to you and yours! It’s your boy TWOTALL4UFOOL! Remember that TOGETHER EVERYONE ACHIEVES MORE! Thanks for reading folks. More content is coming!