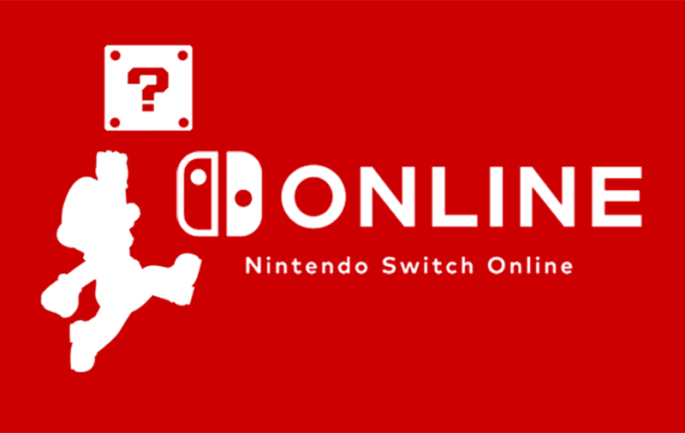 Blogging live to you and yours! It’s your boy TWOTALL4UFOOL! So the Nintendo Switch Online Service. LOL! Are you impressed with it really? After about two months of it being out all I can say is Nintendo could’ve done a lot better. Hell they can still do better. This console generation isn’t over yet. Not for them anyway. I feel there have been more misses with this thing than hits so let’s discuss what this thing, what it has and how it can be better. I smell a rant coming on. I hope you are ready.

Let’s talk about the voice chat. Why do you still have to use a cell phone to communicate with your friends online? I mean Sony or Microsoft don’t make you do that. Just make it simple Nintendo. COME ON! I feel that’s not even worth using. You may as well just use Skype or the ever so growing Discord if Nintendo is making you use your cell phones to communicate with other gamers. That’s lame. They can do better than that. Another thing that I’ve noticed with this service is where are the free games? Not classic games but current games. They do this on the PSN where if you sign up for a PlayStation Plus subscription they will give out free games each month. Now some of these games are better than others but at least you are getting something with that. Nintendo? Where are your deals? Give people an incentive to want to sign up for this.

I know that online cloud saves not available for all games is something that has a lot of people disappointed. Once again I can see your first party titles but third party titles I feel there is no excuse for. Give the people what they want Nintendo. And after playing around with the NES games on the thing I feel that it is great but it is 2018. Why not SNES, Game Boy, Game Boy Color, N64 and more. If they are going to be doing the same thing for when the SNES, and other past console drop I feel it is going to suck. And some of the games that have released on the thing haven’t been great. And the online capabilities. I feel that it is great but it would be nice to play Dr. Mario with a random person if none of my friends are online. But since Nintendo won’t turn the page from friend codes that’s happening anytime soon from what I can tell. After using this the Nintendo Switch Online Service I can safely say that IT SUCKS!

According to Nintendo President Shuntaro Furukawa “it had a good launch and will now focus on boosting its appeal to secure more subscribers and convince early adopters to stick around”. For more information on that check out this article from Nintendo Life. I’m going to be perfectly honest. I only have this service because I feel like “I have to” to play online games with my friends. I’m going to ask the question Nintendo. What are you going to do to keep people like me around? I saw you added YouTube (finally) but you don’t even need the Online Service for that. Maybe more apps in the future such as Netflix and Twitch would be nice. Hopefully that doesn’t take another year. But you are going to have to really come up with something to get me to stick around. I’m pretty close to just hacking my Switch and loading it up with whatever I want. If I get banned from online so what? At first I thought it wasn’t worth it but now after seeing what they put out I’m just about ready to go and just do it. Maybe I won’t be able to play online with my friends in terms of current games but if more people do it and download RetroArch we can do so with a lot of other games with RetroArch’s Netplay feature. I know it’s only been about two months but I want to give them a chance. Before just quitting on the service. So far in this day of age 2018 isn’t hasn’t delivered. One more thing Nintendo just bring back Virtual Console. Let the players just pay for the games they want to play as opposed to the games you are forcing them to play and they don’t give a shit about.

Well that’s it for this rant folks. Here are some videos from ReviewTechUSA and RGT 85 talking about the Nintendo Switch Online Service. They are pretty strong opinions on the service. Check them out if you get a chance. Do you have the Nintendo Switch Online Service? Are you impressed with it? Let me know in the comments below. I told you how I feel. Blogging live to you and yours! It’s your boy TWOTALL4UFOOL! Remember that TOGETHER EVERYONE ACHIEVES MORE! Thanks for reading folks. More content coming around the corner.