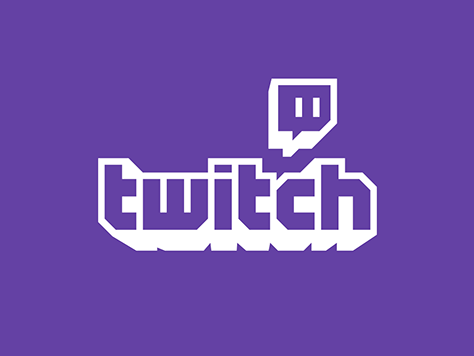 Blogging live to you and yours! It’s your boy TWOTALL4UFOOL! I know I’ve been lagging it on the Twitch streaming but this month they are returning. If you follow me on Twitch you’ll see I was doing some testing this past weekend by playing The Mega Man X Legacy Collection on my Nintendo Switch. Even though I am getting back into streaming I should explain to you why I stopped (or have been lagging) to begin with.

I started lagging on the Twitch streams because I recently got a promotion at my job and started a new work schedule. I went from working 4 x 10 hour days to 5 x 8 hour days. So I went from having 3 days off to having only 2 days off. So that limited my time on the weekends. The other side of it was that I had a pretty old laptop and it needed to be upgraded. I recently got the Elgato Game Capture HD 60 and it really lagged on my old computer. Now I do have a PS4 and can stream those games without a capture card but I want to give you guys variety. And Nintendo you know is just being…. Nintendo when it comes to 3rd party apps on their console. So I had to invest in a capture card. And aside from the bad scheduling when I was doing my streams I’ll be honest. No one was tuning into my streams. Partly because I was doing it at a bad time and my following wasn’t very big at the time. So I figured I would put it on hiatus for a while. But after catching fellow bloggers the Poli Sisters from Double Jump streaming I thought to myself I should start doing this again. I was always going to start doing it again but it was a matter of when. And what better time than now?

I know when I was playing Far Cry 5 I could’ve put together a stream for you guys(since I have it on PS4) but I got lazy with it. I’m playing God Of War right now so I’ll give you some gameplay footage on that. I also got Sonic Mania Plus that I’ll start playing later this month. I’ll be sure to give you some footage of that. And of course some retro games. You know I’m always down to play some retro games. I may even go back and play some Far Cry 5 for you guys.

Now I know I will stream once a week but right now it’ll be completely random. And I know since I’m not in the same time zone as a lot of you, seeing me stream live will be challenging. But I’m hoping later this fall that there will come a day when I have 3 days off again. When that happens I’ll go back to a streaming schedule with one game a week whether it be a current game or retro. In the mean time if you aren’t follow me on Twitch. Link is below. Follow your boy:

Are you on Twitch? What’s the link to your Twitch channel? Any games you would like to see me play? Let me know in the comments below. Until next time! Blogging live to you and yours! It’s your boy TWOTALL4UFOOL! Remember that TOGETHER EVERYONE ACHIEVES MORE! Thanks for reading folks and I hope that you join me for one of my Twitch streams!

One thought on “Twitch Streams Are Coming Back!”