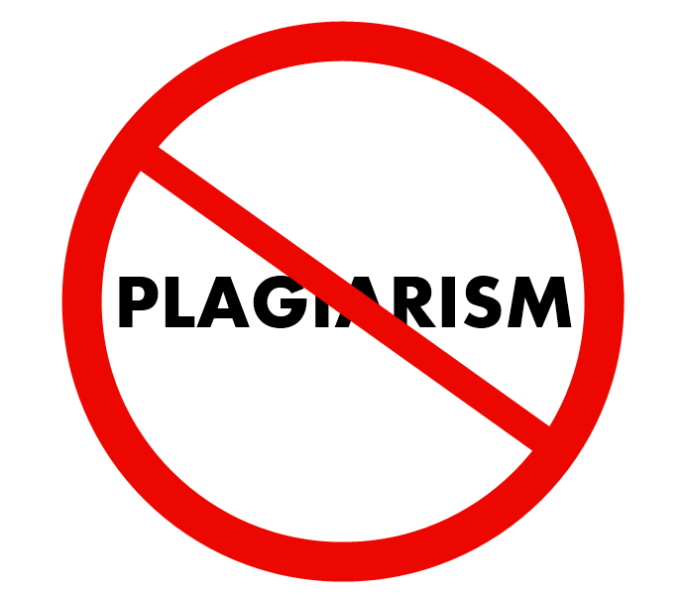 Blogging live to you and yours! It’s your boy TWOTALL4UFOOL! I wanted to blog about something a bit serious today. It has to do with an editor getting fired from a publication for plagiarizing someone else’s work. This happened in my niche so I figured I would tell you about the situation and give my thoughts. Whether you follow this niche or not the fact that this is on the subject of plagiarizing it’s very serious and I feel it’s just down right MESSED UP to do!

So the name of the publication is the Imagine Games Network better known as IGN Entertainment. They are a network and publication that specializes in video games and other forms of entertainment such as comic books, super hero movies, and other such things in that genre. Here is a link to their website if you want to learn more about them. So with them specializing in video games they do video game reviews. Well one of their editors plagiarized a video review of the video game Dead Cells. I wish I was kidding. Their former Nintendo Editor Filip Miucin was fired for plagiarizing the video game review of Dead Cells from a YouTuber named Boomstick Gaming. Boomstick Gaming put out a video of how IGN stole his video and just take a look for yourselves.

Now maybe it wasn’t word for word but it certainly wasn’t Miucin’s own work. IGN released a statement about the situation you can click here to view the video. And they pretty much fired Muicin over the situation. Now I have to say that IGN made the right call by doing this. They (or any other publication) can’t have an editor that did that. They have to remain credible right?

From the time I was still in grade school I was always told that stealing anyone else’s work is a big NO NO! I’ve seen people kicked out of universities for it, I’ve seen people get F’s on papers because of it, and I’ve seen people lose their jobs over it. But in the end you just have to ask yourself after doing something like that ‘Was it really worth it?’. And as bloggers I’m sure that you guys reading out there have some strong thoughts on this. Now if this were me I would really be pissed off if someone stole my work and act as if it is their own. We as bloggers have to be careful because there are people who will steal others work and pose it as their own. Just ask fellow gaming blogger NekoJonez. I highly suggest every blogger out there (regardless of niche) in getting some kind of protection for your work. And if you do video reviews whether it be on movies, products, TV shows, or even video games make sure you look at other reviews after you’ve done yours to make sure you aren’t being copied. Some thoughts may be the same but having the same exact sentence in a review just doesn’t happen that commonly. Especially if the same thoughts are being repeated in the exact order like in the video above. You can tell that it is pretty much the same. Miucin paraphrased it but it was the same thoughts!

Now as for Miucin. If you are reading this I have to ask, “what the hell were you thinking man?”. I don’t know the guy personally but I watch some YouTubers who do know him and they are shocked from what I can see after viewing their videos on the story. This guy is DONE as a journalist and he ain’t getting a job in this field ever again. He may as well look for a new line of work. I know working in the journalism field isn’t easy but I feel if you can’t handle the pressure then don’t get in to that line of work. It’s that simple. And the fact that he jacked it from a YouTuber that had 14,000 subs at the time (it’s definitely gone up since this happened) someone was going to notice. 14,000 subs is a lot. It’s not like only five people were watching this guys videos. I wouldn’t be surprised if he’s stolen work from others. And I’m sure that’s what people are going to be digging to find out.

Anyway what are your thoughts on all this? How do you feel about plagiarism? Are you going to check out Dead Cells? Let me know in the comments below. Maybe I’ll check out Dead Cells and do a review on it. But I’ll make sure the thoughts on the game are my own if I do. The game isn’t exactly on the list and would just be added to be backlog. Anyway blogging live to you and yours! It’s your boy TWOTALLU4FOOL! Remember that TOGETHER EVERYONE ACHIEVES MORE! Thanks for reading folks. Blog on bloggerz!

5 thoughts on “IGN Editor Fired For Plagiarism! My thoughts!”