Blogging live to you and yours! It’s your boy TWOTALL4UFOOL! Last Saturday there was an event near my home in Southern California I had the pleasure of going to. It was called The Retro City Festival. You can check out their website by clicking here. It was their 2nd annual one. And I had myself a great old time. I’m going next year! And hopefully the 2TALL Crew can come along next time. Anyway let me tell you about my experience.

It was located at the Fairplex in Pomona, CA (home of the Los Angeles County Fair). A hall was rented out and it was incredible. A bunch of different exhibitors selling old retro games, hardware, and all sorts of other stuff. And you could also play games if you wanted to as well. They had arcade games, pinball machines, tournaments, and even a place to sit down and play some retro games. I had never done a tournament at a gaming convention/expo/festival before so I figured I had to get in on at least one of those. So I found two retro games that suited me. Super Mario Kart for the SNES and Goldeneye for the N64. Hadn’t played these games on original  hardware in years. Especially Goldeneye! 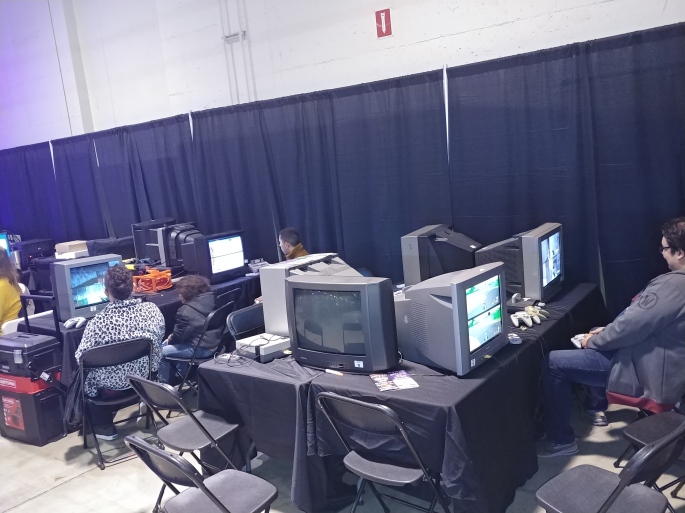 For Super Mario Kart a lot of people signed up for the tournament. But as much as people signed up there were quite a bit of people that didn’t show. The rules of the tournament went as follows. Match Race the best of 5 at the same track. The first match I lost 2-3 but it was double elimination. So I was still in the race. Then my next two opponents didn’t show up. So I moved up again. Then my next match up I won 3-1. Then my final match I was swept 0-3. I don’t think too bad for someone that hadn’t played in years. But at least I got one win. LOL! So I didn’t do that bad.

Goldeneye there was only six competitors. There were more competitors but apparently not all of them showed up. LOL! The rules were simple. Choose a place and you couldn’t be Oddjob and you use Golden Gun. The Championship would be done at the Facility course, you had to use only pistols and you still couldn’t be Oddjob. I got 2nd place in a practice round but I got last when we played for real. So unfortunately I didn’t make it to the championship round. But after 20 plus years that game was still fun. But I think Nintendo really needs to think twice before putting out an N64 Classic. That controller has to be one of the worst ones ever made.

Aside from the few tournaments I participated in I checked out a few of the exhibitors and had great conversations with some of them. I purchased a book of all the SNES games ever made entitled “The Complete SNES Collector’s Book & Ultimate Guide” by Jeffrey Wittenhagen. Only $40. Here’s a link to his site and Twitter. You should definitely check out what he has. And he’s working on more books. He signed my book. And he’s a really nice guy. We had great conversations and if you get a chance to meet him at a convention you totally should. 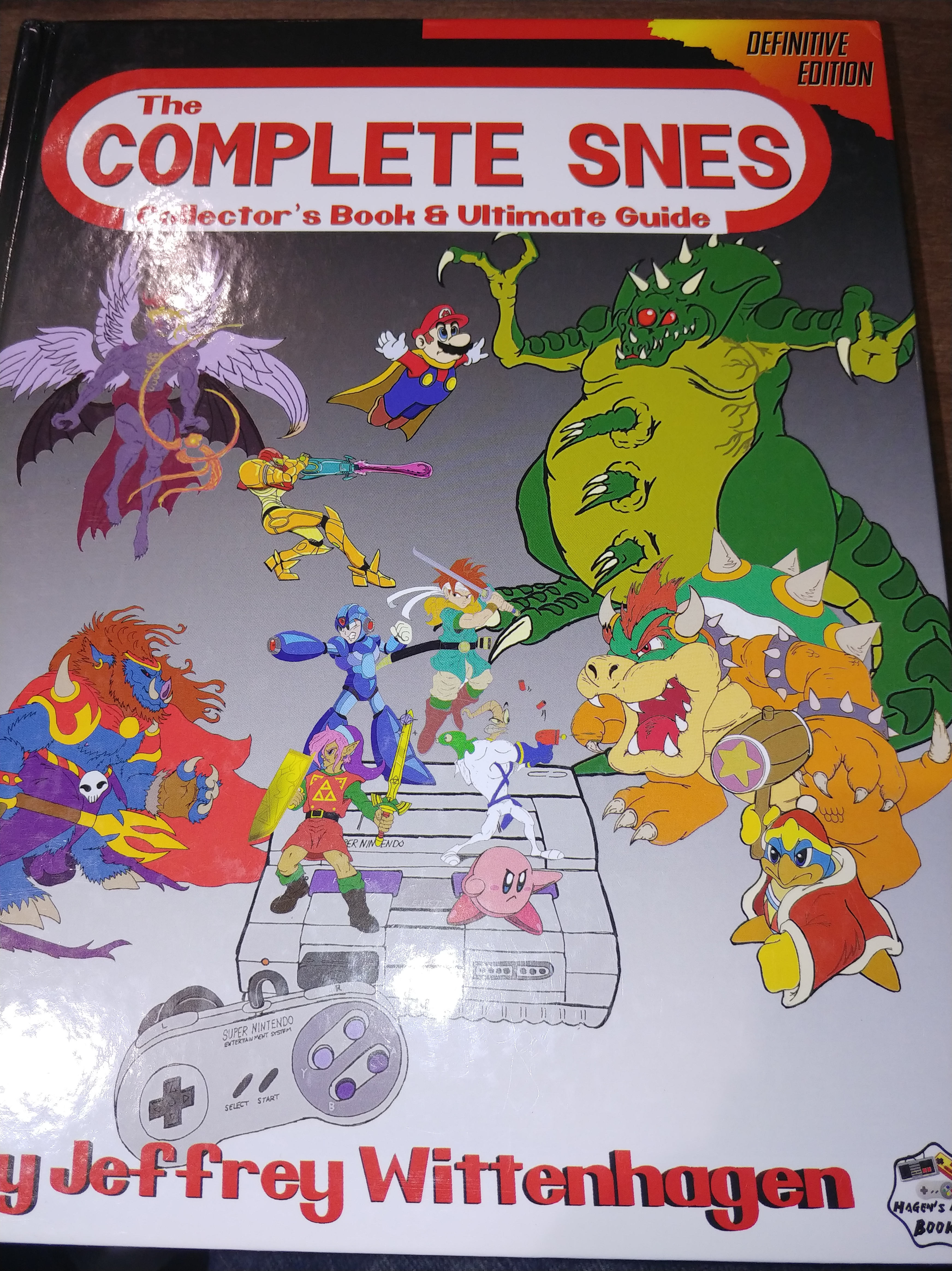 The biggest highlight for me however was just walking around and looking at the big table where you can play video games. They had this long table that had just every console ever made. From the Atari 2600 to the most recent plug and plays of SNES Classic Edition and even the PS1 Classic. That was so incredible. I seriously felt like a little boy in a video game shop. Well I was! LOL! They even had some of my favorite arcade beat ’em ups at around as well. 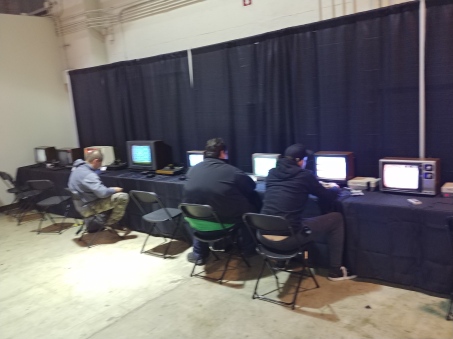 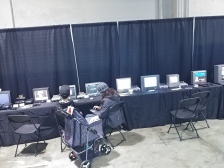 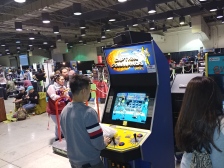 The event was two days but I only went one day. But I can’t wait for the next big video gaming event in Southern California which is The Southern California Retro Gaming Expo. That will be a two day event and tickets are on sale now for the event. I’m excited about it and hopefully I get the 2TALL Crew to come on out with me as well!

Anyway I’m curious! Are there any gaming expos/festivals that go on in a city near you? Do you go to them? Let me know in the comments below. Until next time! Blogging live to you and yours! It’s your boy TWOTALL4UFOOL! Remember that TOGETHER EVERYONE ACHIEVES MORE! Thanks for reading folks. Keep coming back for more great content!