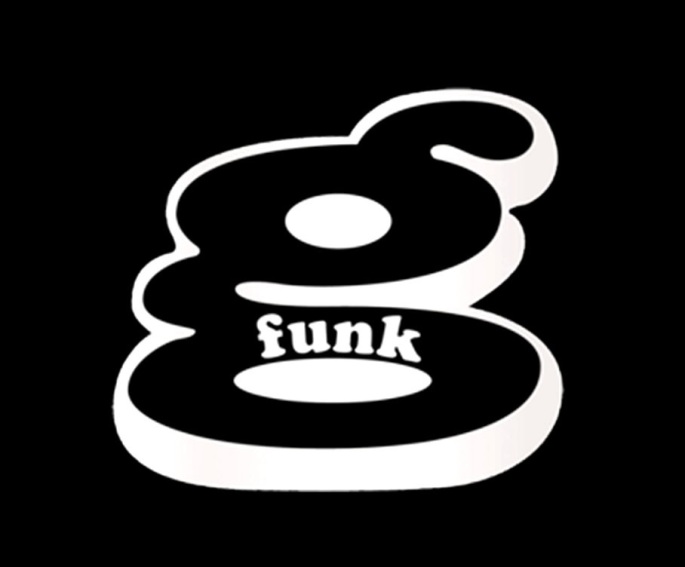 Blogging live to you and yours! It’s your boy TWOTALL4UFOOL! I wanted to change gears for today with this blog post and review a documentary I saw on YouTube Premium (formerly YouTube Red). First and foremost if you don’t have YouTube Premium you are totally missing out on shows such as Cobra Kai, and Ryan Hansen Solves Crimes On Television. Look into it and get try it out for a 1-month free trial.

Now if you don’t know what G-Funk it is a subgenre of rap/hip-hop music. It emerged from West Coast Gangsta Rap in the early 1990’s and is heavily influenced by funk music from the 1970’s and 1980’s. Cold187um from the Hip-Hop group Above The Law is credited for pioneering the sound. Now this documentary featured interviews from many different hip-hop artists including Warren G, Snoop Dogg, Ice Cube, Ice-T, Chuck D, The D.O.C., and others (too many to name). It tells the story of the hip-hop group 213 which features Snoop Dogg, Warren G, and the late Nate Dogg. It tells the story of them growing up in Long Beach, CA and the three of them making it in the music game with their laid back music style. Dr. Dre was Warren G’s older step-brother, and for years Warren was trying to get Dr. Dre to listen to their demo. When he finally heard their demo the rest was history. The documentary goes into the making of The Chronic, and Doggystyle albums at Death Row Records. It also talks about Warren G’s debut album Regulate… G Funk Era. You see the ups and downs of what was going on in their careers during that period of the mid 90’s. I don’t want to give too much away if you plan on seeing it but you see how these three men revolutionized hip-hop not just on a hip-hop level but on an overall music level as well. It really took hip-hop as a whole to a whole new audience world wide. And with the way the music sounds you can’t deny that it doesn’t sound good. Lyrics aside it’s very good music to just sit back, relax and listen to.

Watching this I really now understand Warren G’s contributions to the g-funk sound. Too $hort calls him the “unsung hero” of that whole crew at Death Row during that time. The D.O.C. says, ” with out Snoop there is no Chronic. And without Warren there is no Snoop”. That quote I think means a lot considering how many units The Chronic sold. Another thing that really touched me while watching this documentary is Warren G’s, Snoop Dogg’s, and Nate Dogg’s friendship. Kurupt describes their friendship as it being the “perfect example of childhood friends growing up together and being friends until the end. The type of friends that you want”. It reminds me a lot of my childhood best friend who I grew up with and I can honestly say that this guy is best friend and will be my friend to the end. (If you are reading this you know who you are). One thing I’ve learned about friendship is good friends are hard to find.

Now I grew up in LA and living on the West Coast and listening to this music as a kid of course I have some G-Funk classics I would like to recommend to you guys. To keep the list short I’m going to keep it to a few songs and a few albums featuring the boys from 213.

I’ll leave some affiliate links to some of their albums if you are interested in taking a listen. One thing that The D.O.C. says in the trailer is that the definition of G-Funk “is three dudes. Singer, rapper, and producer”. I couldn’t agree with that quote more.

Anyway I just wanted to go off the board for this post and share with you this documentary I watched. I also wanted to share with you some of the music that I not only listened to as a kid but music I still enjoy listening to today. Anyone listening who is a fan of 213? Any Nate Dogg, Snoop Dogg, or Warren G fans out there? Are you going to watch this documentary? Let me know in the comments below. Blogging live to you and yours! It’s your boy TWOTALL4UFOOL! Remember that TOGETHER EVERYONE ACHIEVES MORE! Thanks for reading folks! I’ll leave you with this trailer and some affiliate links.